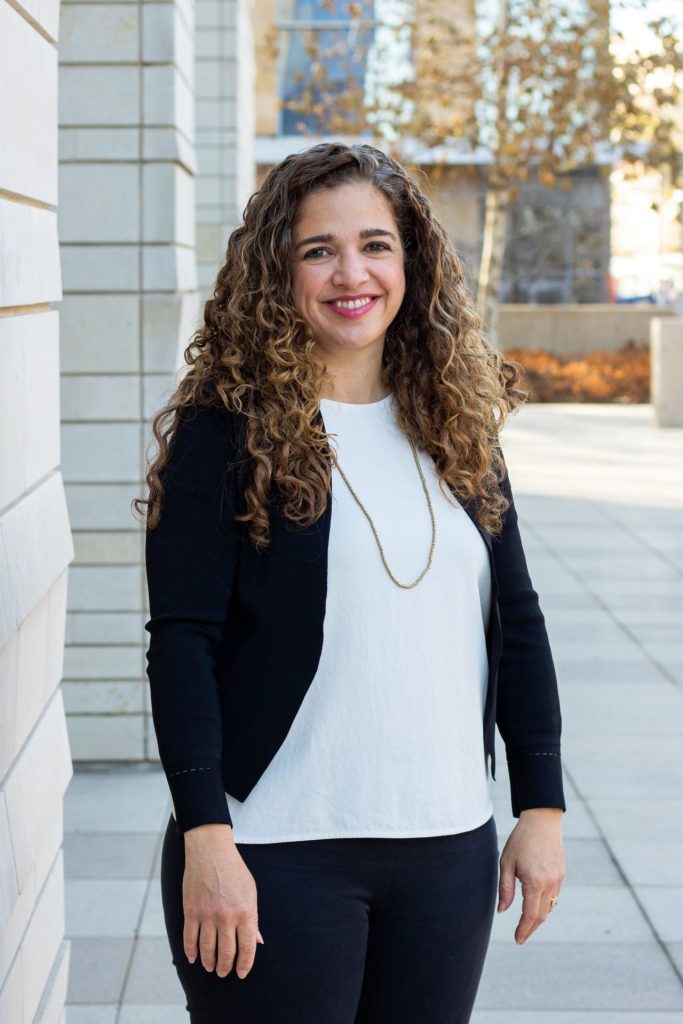 Cristina Moreno is a veteran trial attorney, having tried eighteen federal trials to verdict in courts throughout the United States, argued before the Eleventh Circuit Court of Appeals, and conducted dozens of investigations. Her practice focuses on complex litigation, white-collar defense, employment litigation, and investigations.

Cristina spent five years with the Department of Justice in the Organized Crime and Racketeering Section in Washington D.C. There, she conducted high-profile investigations of sophisticated financial fraud and was involved in the prosecution of over 80 defendants for crimes including RICO, bank fraud, and extortion. Her work on these cases earned her the Department of Justice’s prestigious Director’s Award for Superior Performance.

She also served for several years as an Assistant United States Attorney in Miami, where she took over a dozen cases to trial and prosecuted a wide range of federal crimes including tax fraud and identity theft. She also conducted long-term investigations into criminal organizations operating in the United States and abroad. On several cases, Cristina worked directly with foreign law enforcement and government officials.

Over the past several years, Cristina’s practice has focused on civil litigation including employment and Title IX lawsuits.